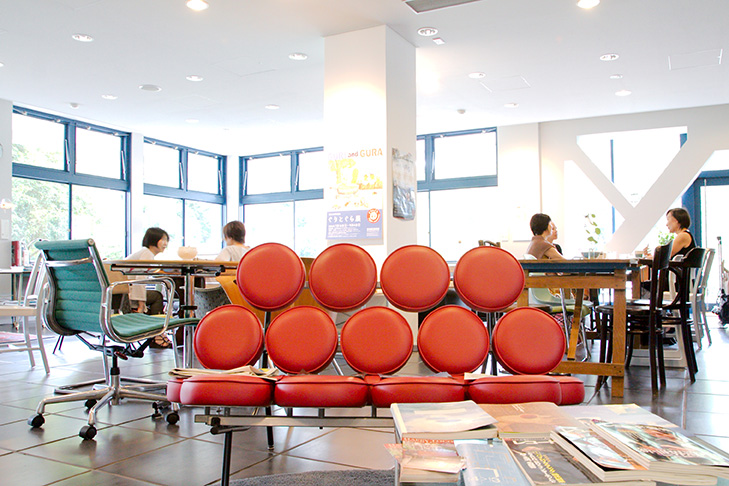 Let’s say there is an 80-year-old person. All we see is that person in an aged, perhaps frail state. But that person was once seventeen. He was once forty years old.

One day we asked one of our older participants, “What were you doing when you were seventeen?” He stunned us with, “I was in the special attacks corps.” He attended the Air Academy in Tsuchiura. Shortly before the war ended, his peers were sent to Okinawa and killed in an attack the following day. He was assigned to Misawa and somehow lived through the war. We then asked, “What about when you were forty?” to which he said, “I was working at an iron and steel company in Brazil.” When he retired, he returned to Sendai and started a company that built ice skating rinks. What an amazing, incredible life! I realized I had been viewing people incorrectly all this time.

So-called “ordinary” people living normal lives know the deepest of emotions. They’re the ones who have experienced true drama. I saw firsthand how art-based activities with the townspeople could bring a town back to life and enhance the quality of the residents’ lives. Looking back over 25 years, I’ve had the honor of witnessing many key moments in these people’s lives. 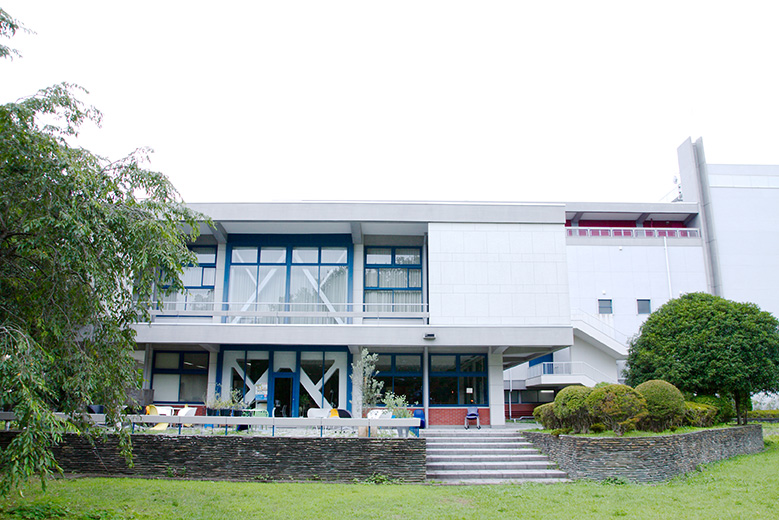